Arden – the experts for Jaguar refinement

Everything began with the Arden AJ 1. Based on the 1982 Jaguar XJ V12, the AJ 1 was presented to the public for the first time in the year 1982. The Arden aerodynamic kit was rather subtle and comprised of a redesigned front spoiler, rear bumper and a set of side skirts. More than 30 years later all components are still being manufactured and distributed. The sporty design is completed by the Arden sport rear muffler system with chromed twin tailpipes.

The Arden sports suspension was developed exclusively for the XJ6 and, in combination with the exclusive Arden light-alloy wheels in size 8.5Jx17 inch, promises optimum road contact.

Modifications of the engine and a sport exhaust system deliver additional power and enhance the driving dynamics.

For your personal all round comfort in your vehicle, noble woods, real carbon, Connolly leather, Alcantara, piano-lacquer finish ensure a suitable ambience. Your choices are almost unlimited. We are happy to make you an individual offer. 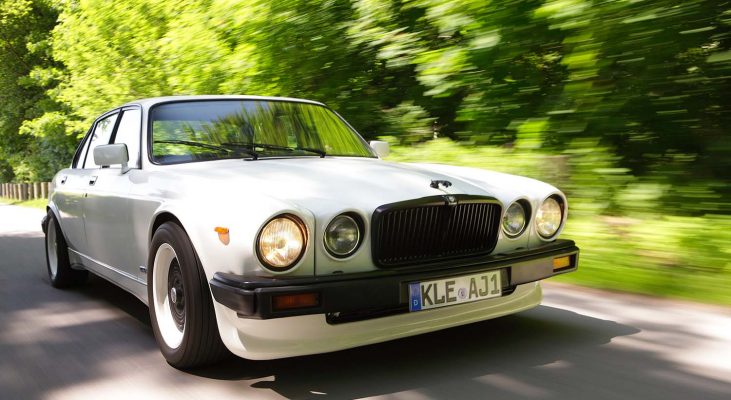 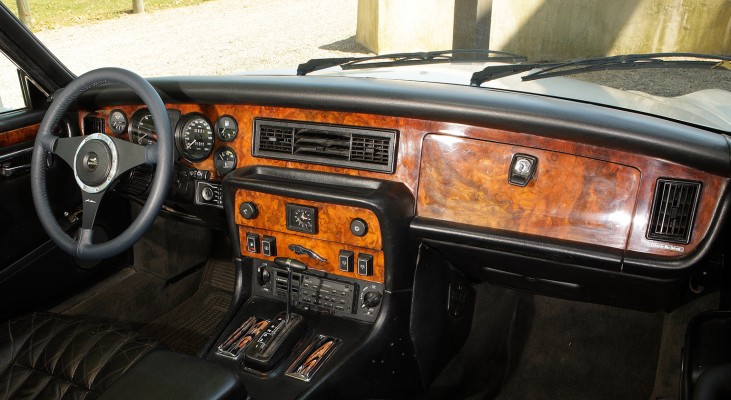 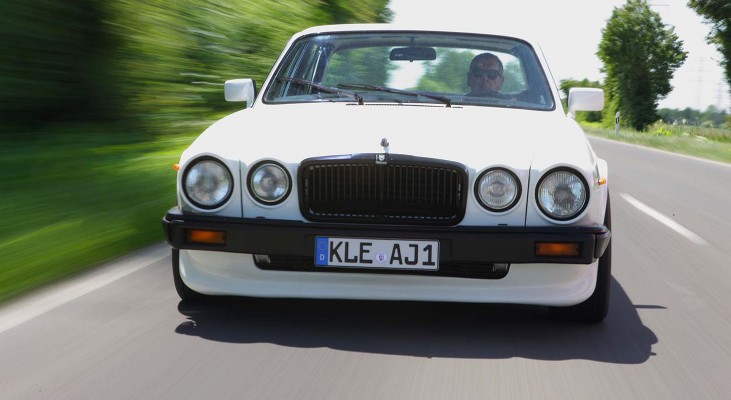 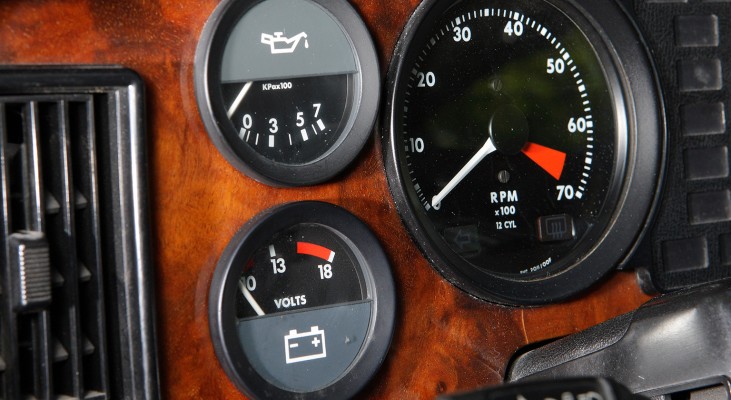 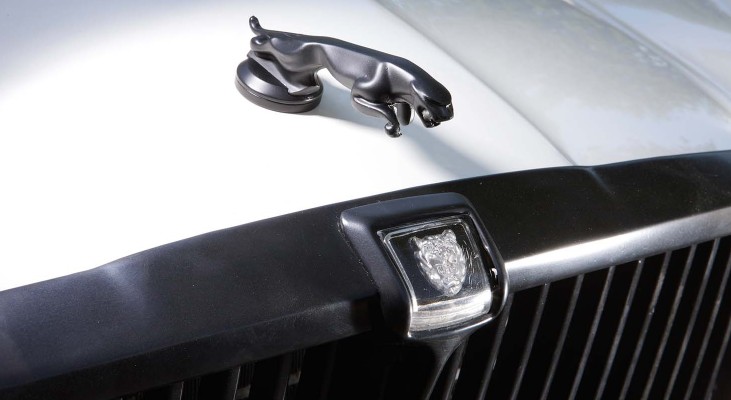 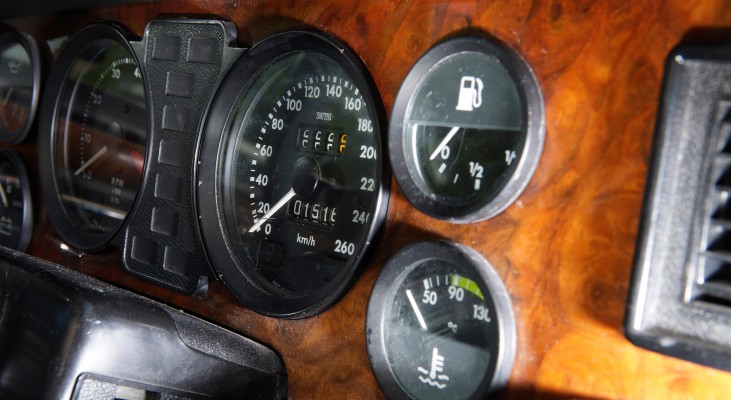 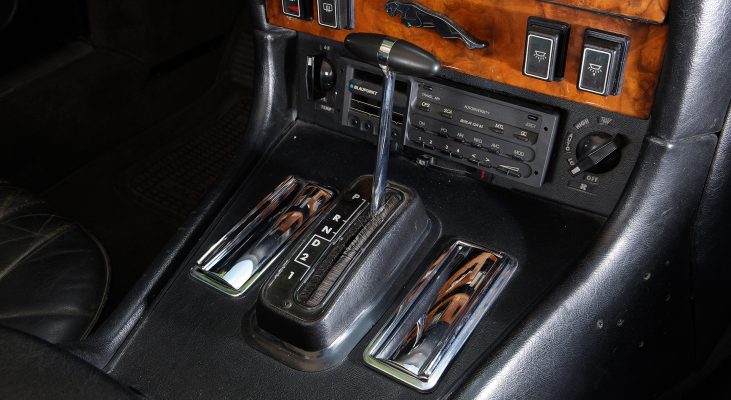 In 1982 first delicate optical changes were developed for the XJ 4 V12.  The AJ4 V12 fascinates through its outside and also interior appearance. By using detailed fine tuning the standard production engine with 265hp was increased to 320hp. The 4 speed automatic gearbox which was developed by Arden and which was specially tuned for the high torque V12 engine achieves through favorable gear ratio`s improved acceleration values and at the same time reduces fuel consumption. The Arden AJ4 V12 is equipped with ABS as standard so that even at high speeds an optimum of safety is achieved. If required, the basic version of the AJ4 can be modified with a high quality special chassis. Special shock absorbers and springs give a firm ground contact.  The MOT tested and hand forged 17 inch wheel rims, together with low profile tires, are a guarantee for secure road holding. The interior is fine tuned with wood and leather. Dashboard, door panels and glove box can be fine tuned in root wood while the center console can be modified to a Multi media center.

There were 234 original Arden AJ 4 vehicles manufactured worldwide and today the vehicles are considered as treasured cars and rarities. 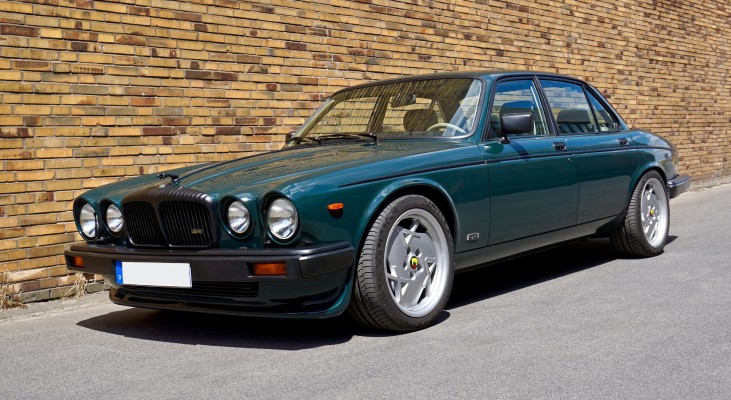 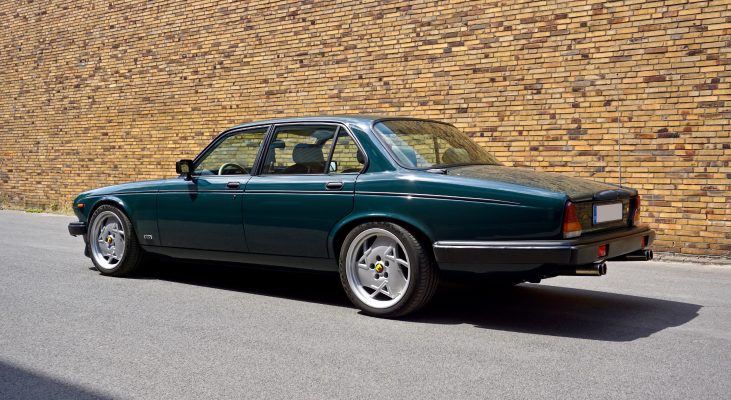 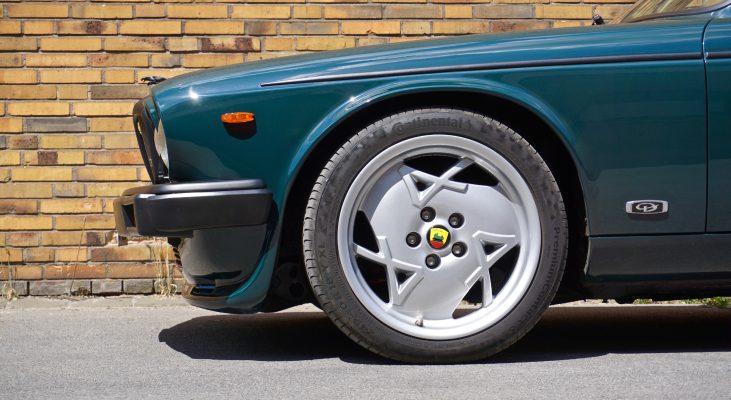 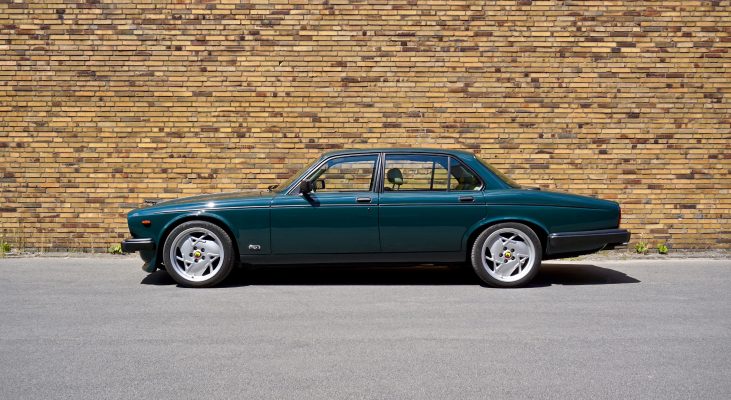 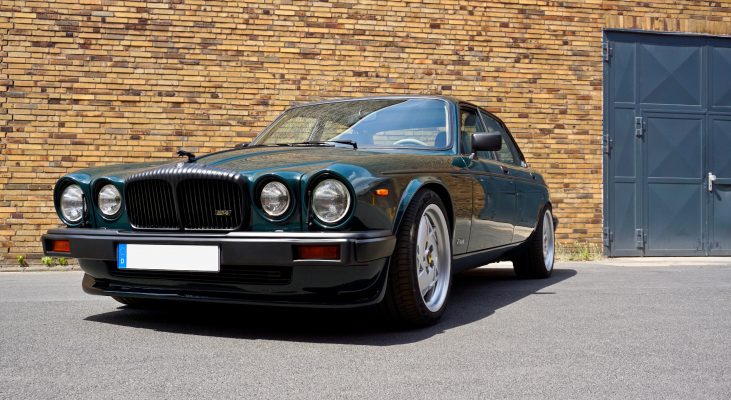