With more than 400 British models and other old and youngtimers this year, there was again a lot to see. One of the more than 1,000 visitors swarmed: “You need (…) only one bench [to sit] and (you get) a look back at the last 60 years of English car history.” In fact, almost all model series from the British brands Jaguar, Range Rover, Bentley and Mini were represented, among others by vehicles of the manufacturers Rolls-Royce, MG, Lotus, Aston Martin and Austin-Healey, accomplished by English motorcycle rarities of Norton and BSA.

“Every year I fly to Goodwood for the “Festival of Speed” and I’m glad the atmosphere here is almost similar and we can enjoy the beautiful cars here,” reports an auto passionate visitor at the Arden British Day. Another enthusiast said: “I am here for the third time * [Arden’s comment: there was already a first unofficial meeting in 2015] and there will be more and more (…) and I would say in two or three years’ time people will attend from almost all over Europe. ”

After days of continuous rain it was sunny and dry again, right on time for probably one of this year’s last exiting possibilities for an excursion. The meadows of the historic castle Zelem invited to a picnic with sunshine. The Arden team, supported by the friendly helpers of the Leo club, offered cool drinks and grills as well as coffee and cakes. During a guided tour of the castle, the little, future automotive enthusiasts listened to the stories that the over 1000-year-old building had to tell and marveled at the armor equipment in the historic vaulted cellar of the castle partially surrounded by water. The whole event was accompanied by a female bagpipe player who performed not only in honor of the Mayor of Kranenburg.

This year the vehicle owners also came from all over Germany and neighboring countries. Arden customers presented their refined or restored models and the vehicles of the predominantly British automobile clubs lined up. Cyclists, car enthusiasts and bikers came to enjoy the relaxed atmosphere as well as to admire the vehicles in front of a medieval scenery. The five-time Le Mans participant from the seventies, race legend Clemens Schickentanz is one of the regular guests during this event.

Host Jochen Arden was also very satisfied this year and his daughter Dr. Christine Arden, who managed the organization of this event, beamed with delight in view of the automotive jewels -once again the number of visitors exceeded the number of registrations. As last year, the visitors praised the idyll of the landscape, the peace of golden autumn fields and the opportunity to stroll along the vehicles and to walk through the open castle garden absorbed in conversation.

On request, further pictures are available. 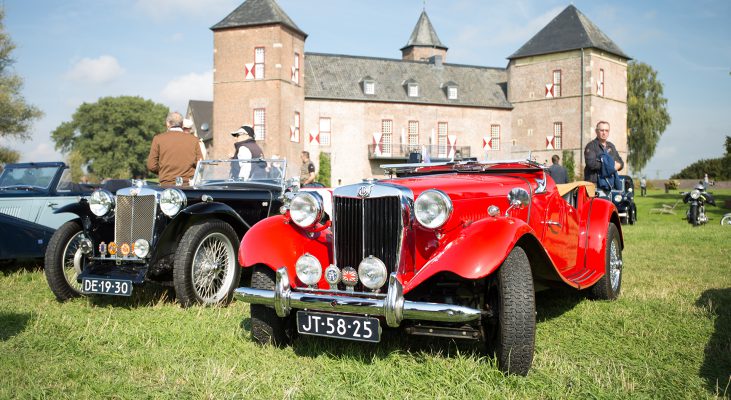 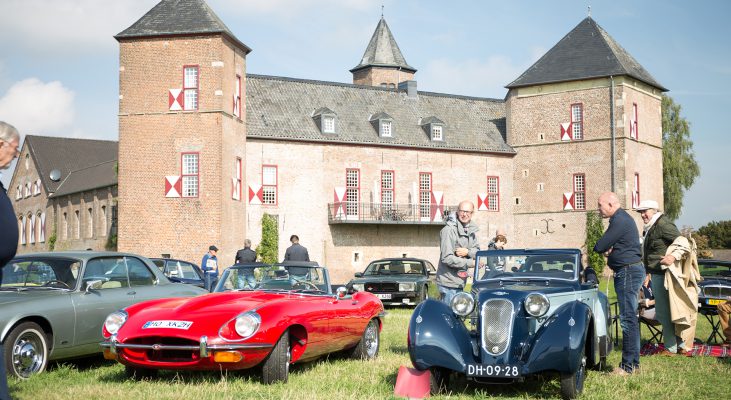 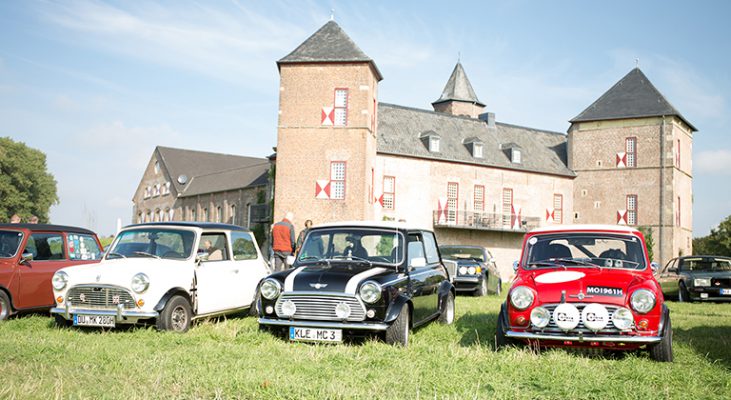 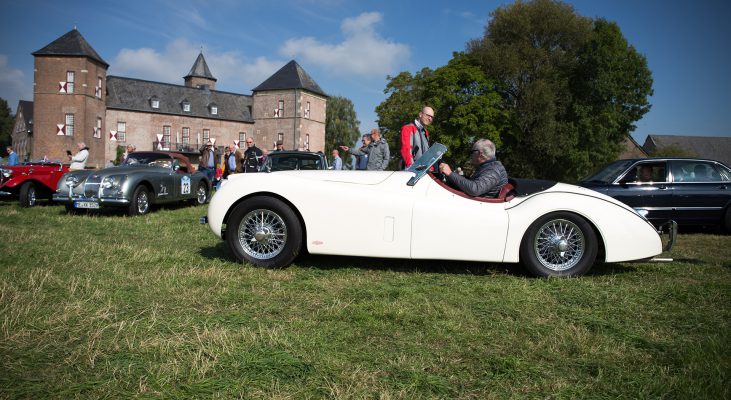 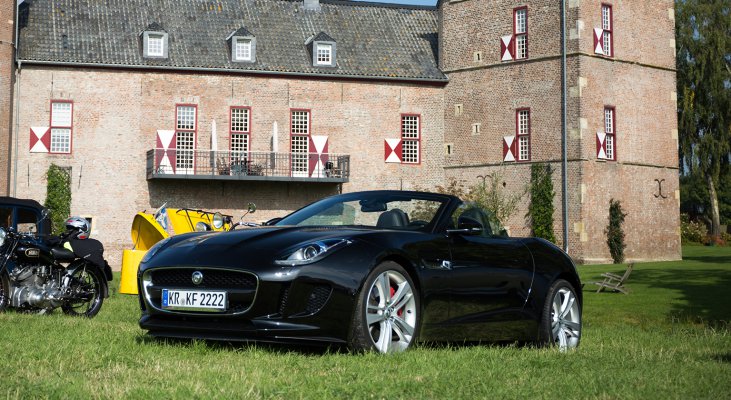 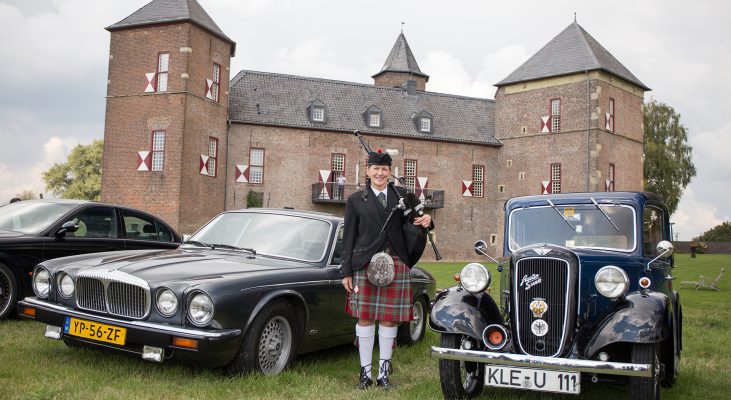 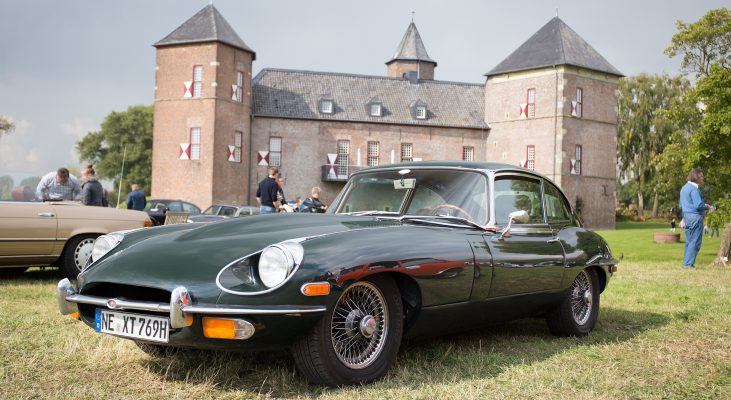 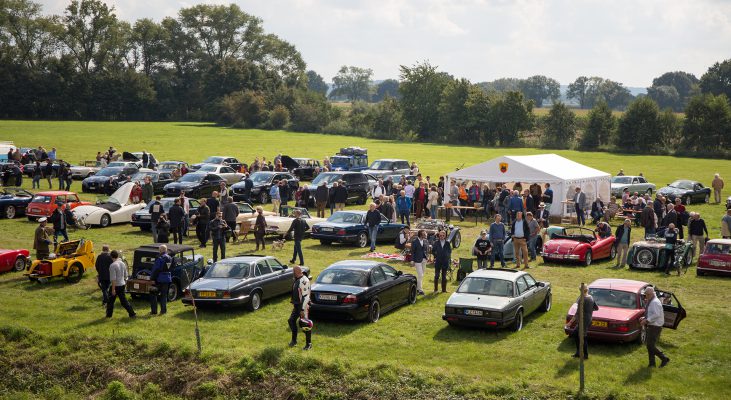 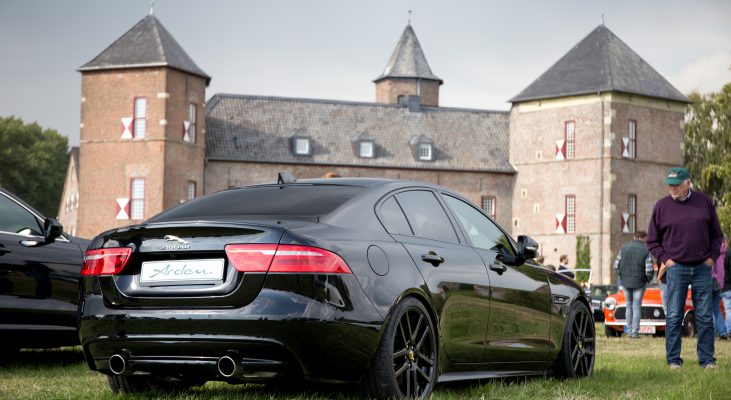